Who is a Permanent Resident (PR)

How to Become a Permanent Resident

Examples of some programs that you can apply to become a Permanent Resident including:

Your PR card can be used to show that you have permanent resident status in Canada. If you travel outside Canada, you will need to show your card and your passport when you come back on a commercial vehicle, like an airplane, boat, train or bus.

PRs traveling outside Canada who do not have a valid PR card, or who are not carrying it, need to apply for a permanent resident travel document before returning to Canada by commercial vehicle.

Current processing time (only for reference):

Disclaimer: The information from the newsletter is directly derived from IRCC. The material and information contained on this website is for informational purposes only and should not be construed as professional advice. Although best efforts have been made to ensure the accuracy of the information at the time of writing, we cannot guarantee the completeness or accuracy of all information. As information may change without notice, always refer to Immigration, Refugees and Citizenship Canada’s website for the most accurate and up-to-date information.

Are you eligible for immigration?

Find out with our free assessment 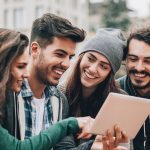 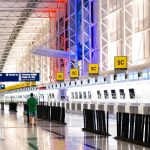 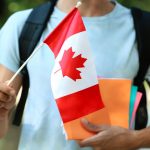 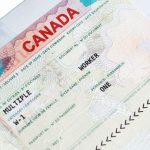 Employers and temporary workers to benefit from family work permits 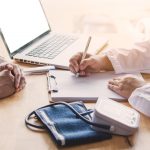 Exemption from Having to Complete an Additional Immigration Medical Exam